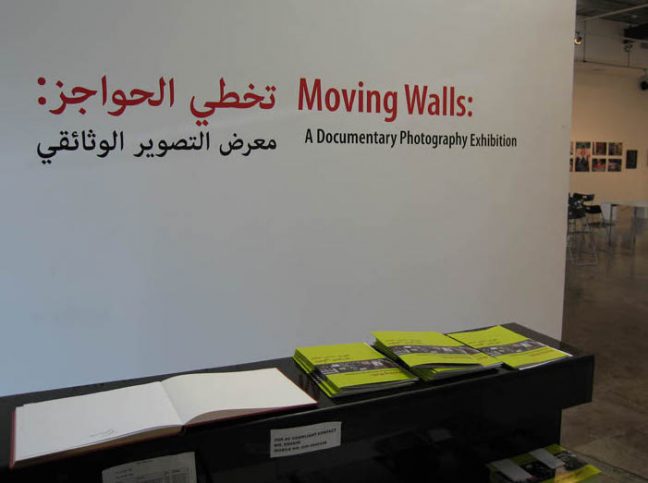 In 2006 the Documentary Photography Project of the Open Society Foundations curated an exhibition from it’s annual Moving Walls, specifically designed to travel through the Middle East and North Africa, which it did until 2008.   An important aim of this initiative was to help form documentary photographers in the region and at the same time lay the foundations for a network among them.  Al-liquindoi worked together with local partners to organise production workshop for the photographers in each place.  Those workshops included: